Got questions for the staff? Contact us by clicking here. 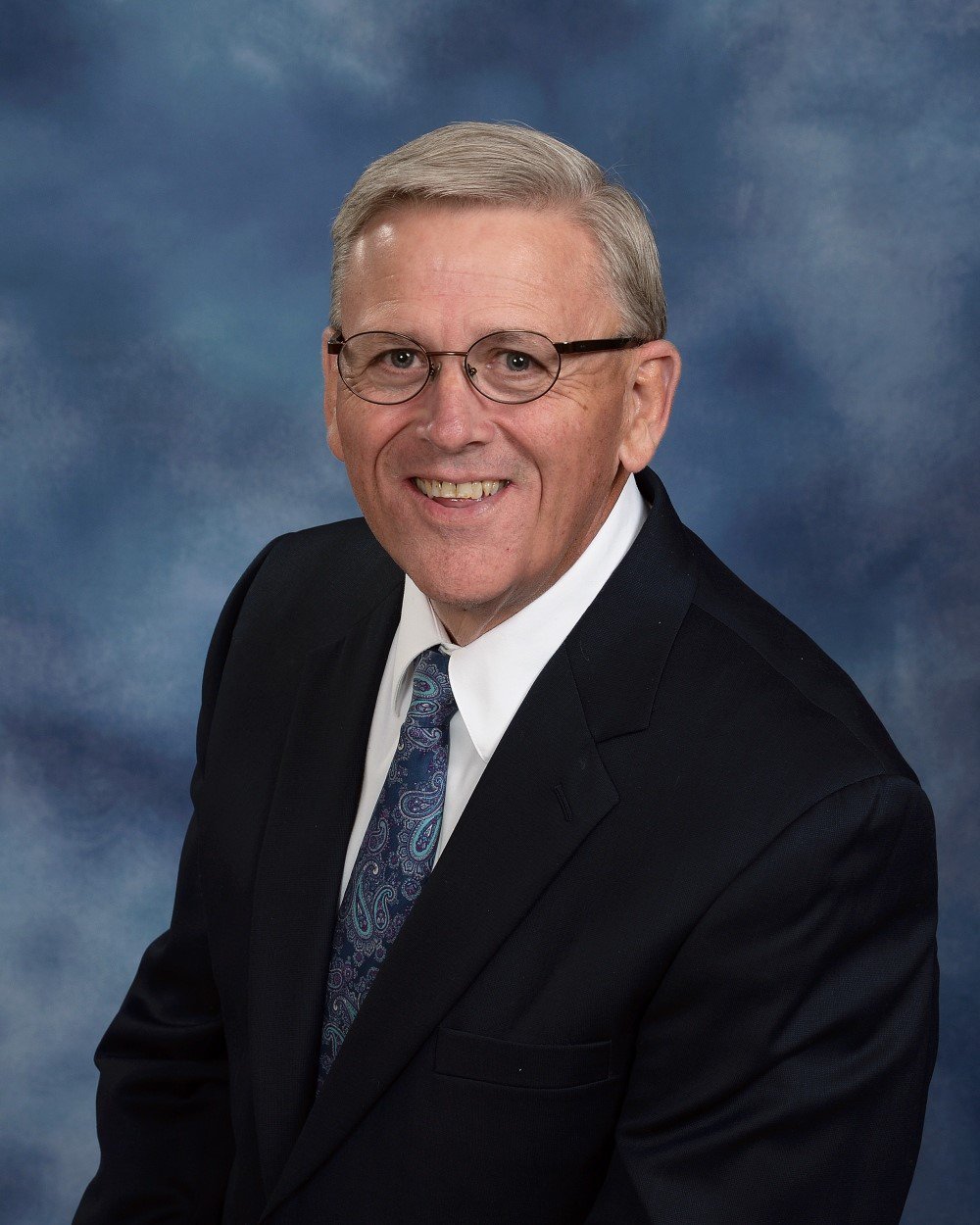 Pastor Charlie came to Wesleyan Grace in June of 2016. He has served churches for over 25 years in a variety of settings of Texas including Alpine, Marathon, Monahans, Fritch, Roby, Sylvester and Earth. He also served as Campus Minister and Director of the Wesley Foundation at Sul Ross State University. He was born and raised in Odessa, and worked in the oilfield supply business for fifteen years before surrendering to Full-Time ministry in 1998. He is a graduate of Odessa High School in 1979 and received a B.A. Degree in Political Science in 2001 from Sul Ross State University. He has attended Course of Study at Saint Paul School of Theology in Kansas City, Perkins School of Theology at SMU in Dallas, and most recently at Duke Divinity School in Durham, North Carolina.

Charlie is married and has three grown children. His wife Sharla is a graduate of Permian HS in Odessa and is employed by First United Bank in Seagraves, Texas.

Jill Hughes became our Youth Pastor in 2017 and is married to Stan Hughes. 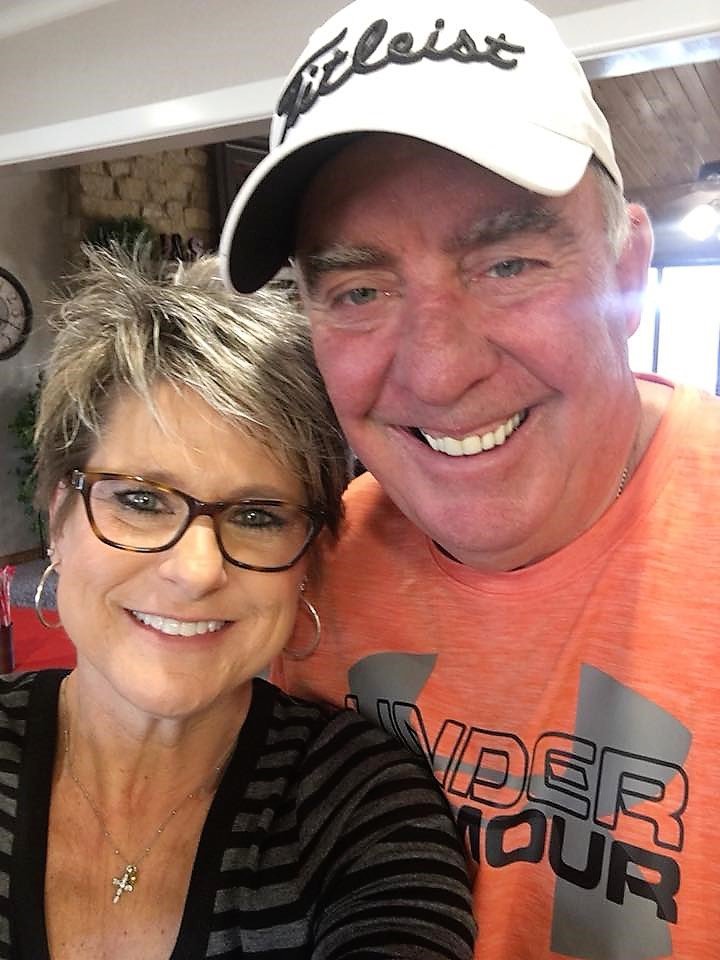 Rob Franklin became our Minister of Music in 2019 and is married to Susan Williamson. They have 5 children and 3 grandchildren. 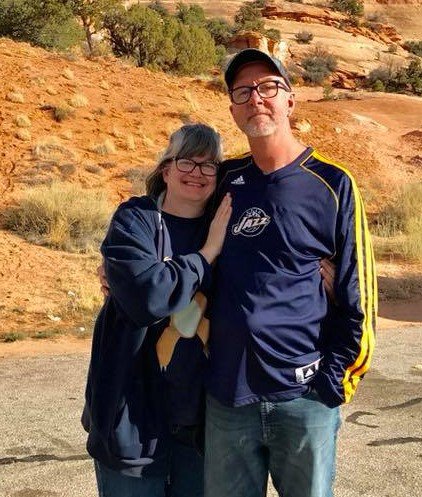 Beverly Shortes has been blessing us with beautiful music on the piano for over 20 years.

She is married to Scott and has 3 children Nicole, Nathan and Austin. 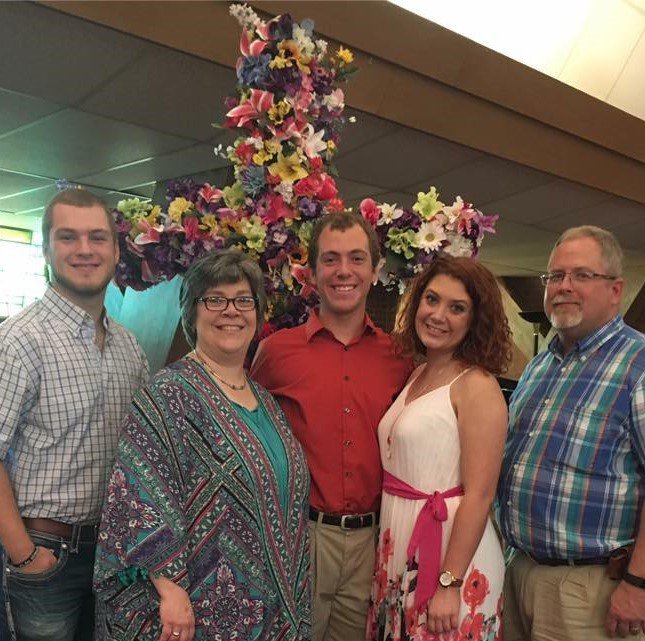 Laura Shain has been with FUMC Seminole for 16 years. She is married to Mike. 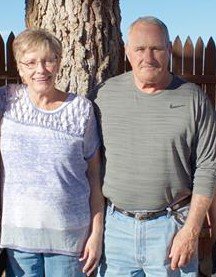 We are a people blessed by God "TO BE A BLESSING" and called by the Holy Spirit to proclaim the presence and love of Jesus.